Service to our community

Our Commitment to Excellence:

Roberts Law Office treats every case with the utmost importance, and you will always receive our best attention and work. Our attorneys believe in the power of a strong attorney-client relationship. Our results and our commitment to our clients are the truest indicators of the quality of services we offer.

Our experienced team is well versed in North Carolina and federal law; we will advise and help you navigate throughout the legal system so you can have peace of mind while working to resolve your issues. Our diverse team is made up of some of the most knowledgeable and experienced attorneys in North Carolina.

To learn more about each of our attorneys and staff members, please click on their names below:

Edd devotes a large part of his practice to defending and helping people who find themselves under criminal investigation or prosecution by the government. He handles criminal cases ranging from misdemeanors, DWI & DUI, to serious felonies including white collar crimes, sexual assaults, drug trafficking and homicides. Edd also helps professionals defend against licensing grievances and malfeasance allegations before state boards. Additionally, he works with local businesses in helping them resolve business conflicts and disputes. Edd has over twenty years of experience in the courtroom and has tried over 100 cases to verdict as a defense attorney in State and Federal Court. He has been certified by the North Carolina State Bar as a specialist in state criminal law and recognized by his peers (NC Legal Elite Award) for his outstanding efforts in legal representation of others. And Edd has been rated AV Preeminent (5.0) by Martindale-Hubbell, the highest rating available. 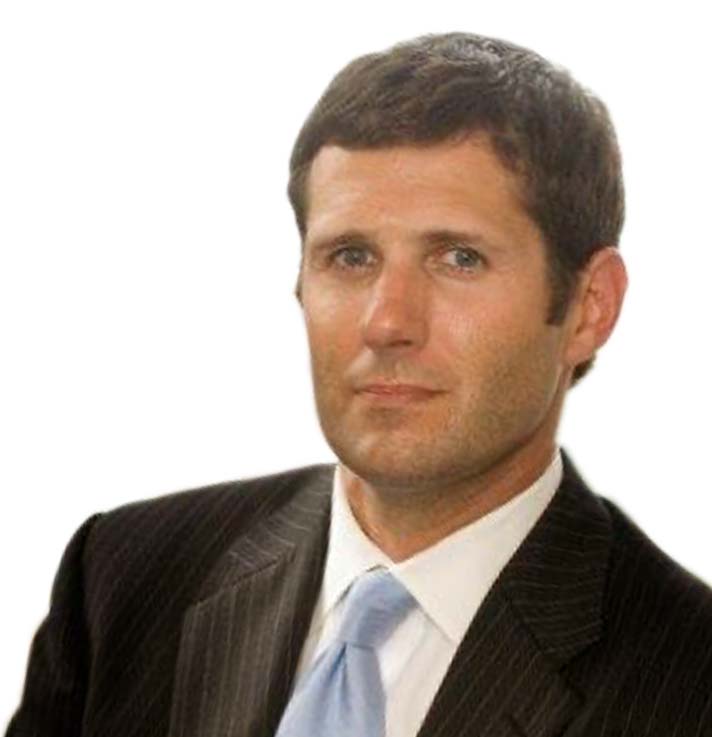 Edd is a native to Raleigh born in 1971.  He is a product of Wake County’s public school system and received  his diploma with honors from Millbrook High School.  Edd went on to graduate cum laude from North Carolina State University in 1995 with degrees in Political Science, Philosophy, and a minor in English.  Upon graduating college, Edd went to work in his family’s home construction business.  After working two and half years in construction,  Edd went back to school to study law.  He earned a law degree from North Carolina Central University in 2000.  While in law school Edd received a Willie Gary Award for Outstanding Trial Advocacy and was selected to intern in the District Attorney’s Office in Wake County, gaining trial and practical experience before taking and passing the North Carolina bar exam.

His first job out of law school was with the firm of Holt York McDarris & High LLP, with practice areas in criminal law and business defense.  After working a year at Holt York McDarris & High LLP, Edd took a job as a state prosecutor with the District Attorney’s Office in Wake County.  After working as a state prosecutor for approximately two and half years prosecuting hundreds of cases including DWI, theft, drugs, white collar offenses, sexual assaults and homicides, Edd left the District Attorney’s Office and started Roberts Law Office in Raleigh in 2003.

When Edd is not working, he likes to run, hike and travel with his wife, Erin and two sons. 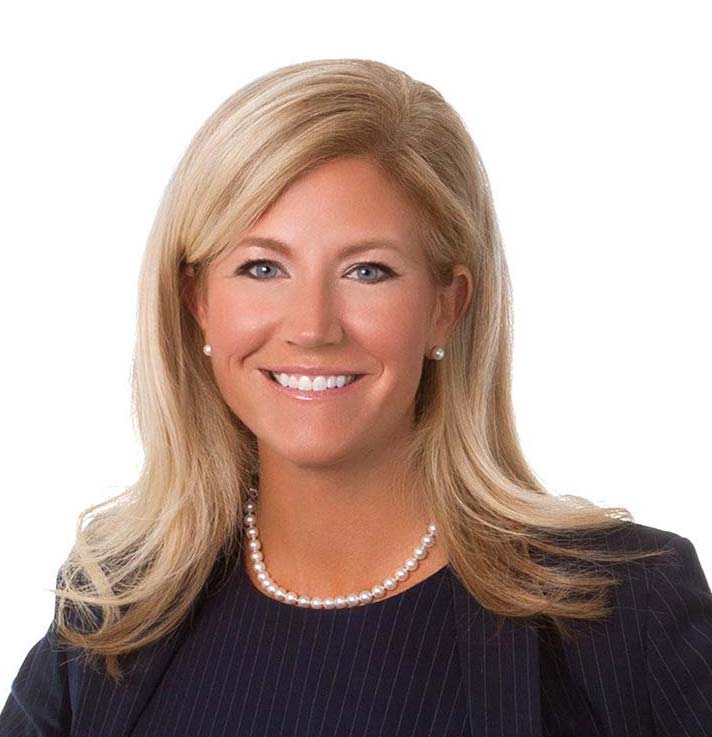 Elizabeth graduated from the University of North Carolina at Chapel Hill in May, 2018 with a B.A. in Political Science and Peace, War, and Defense and a minor in American History. Before coming to Roberts Law Office, she worked with NCPIRG (North Carolina Public Interest Research Group an advocate for the public interest) where her core responsibilities were tracking voter trends and coordinating efforts to increase participation in targeted voting demographics throughout the Orange County community. Elizabeth also worked to promote messages of pediatric healing through literacy within hospitals in the greater D.C. area as a volunteer with Beacon of Hope UAE.

She enjoys spending time painting, reading, and traveling in her free time.

Alyssa graduated from North Carolina State University in May, 2019 with a B.A. in Criminology and minors in Forensic Science and Psychology. Before coming to Roberts Law Office, she worked as a legal assistant for a probate and estate planning firm in Durham, NC. Alyssa also worked to promote messages of community-based support among at risk youth as an intern with Haven House Services in Raleigh, NC.

She enjoys spending time hiking, reading, and going to museums in her free time.